10.  Sometimes the only way I can get Isla June to stop crying is if I show her this video.  She thinks that little girl is crazy.

9. Jer threw out his back last week.  Like so bad he couldn't walk.  I've never seen him like that before as he can shake anything off.  After a few trips to the chiropractor and laying low, he's on the mend.

8. I can finally have ice cream again!  Love this stuff 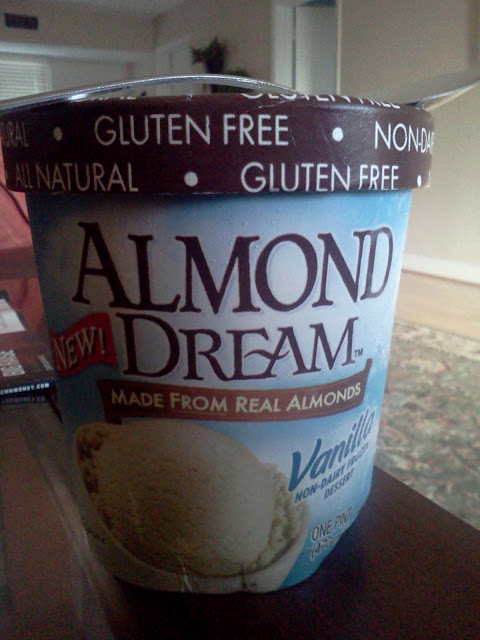 7. The other day, after three hours in her crib and NO nap, I finally went in and released Isla June from her confines.  It was still dark in there, but when I looked down at her, I realized she had no pants on.  And upon closer inspection, realized she had no diaper on.  My dear daughter was butt naked in her crib for, who knows, could have been at least an hour (because that was the last time I was in there to check on her).  The best part is she shoved her pants and diaper so far through the cracks of her crib that they were stuck underneath.  That girl.

6. We're off on a mini vacation with family next week.  I.CAN'T.WAIT.

4.  I finally broke down and got a vacuum that works (yes, it's our 7th one in the house right now.) 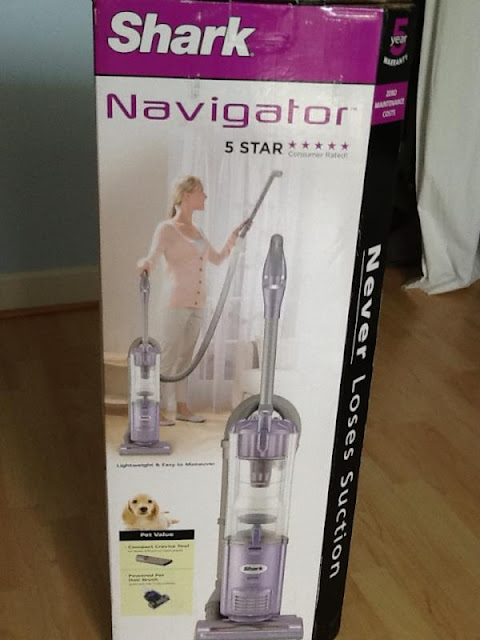 and I love it.
Yeaaaaaaah, buddy.
3. This week we headed over to Barefoot Landing kind of spontaneously.  And it was just lovely.  We fed the fish and the turtles and the ducks for probably a solid 20-30 minutes.  Isla June was fascinated.  And then, we saw tigers.  Real, live tigers.  I have no pictures of this little outing as I was really just enjoying the moment.  Sometimes it's hard to be the one stuck behind the camera all the time.

2. I think I've done close to 15 loads of laundry already this week.  And there's only 3 of us.  How does that happen?

1. Have you ever had those days?  Those weeks?  Where everything is just off. Well, not off, but spinning away from you.  It's been a tough week around here with happenings that are completely out of our control.  And I hate being out of control.  It's the kind of stuff that can affect the security of our family and the life we want.  And my dear husband shoulders it all.  He really is the leader of this family (much to the chagrin of this independent woman), but I don't know what we would do without him.  He bears the weight of supporting the three of us.  Something that I know weighs heavily on him.  I am forever grateful for the opportunity to be home with our daughter to raise her the best way I know how.  But sometimes, when everything seems to be slipping through our fingers, I start to feel lost.  I can't fix it, and I can't get consumed in my own career (like I used to) because now, more than ever, we're a team; we've got to do this together.  So, now, I just pray.  It's all I've got.  I guess it's about letting go of the control and not trying everything I can to hold onto it.*  This one keeps me going

For I know the plans I have for you,” declares the LORD, “plans to prosper you and not to harm you, plans to give you hope and a future. -Jeremiah 29:11

*Man, this could have been a whole blog post in and of itself.  I guess I was hoping I could get it all out in a little blurb.  Not many people talk about the sacrifices that families make to have someone stay at home with the children.  But, this is real life, and it's tough sometimes.
Posted by Meagan {Green Motherhood} at 9:46 PM