Isla June was a surprise.  We didn't find out what we were having (although I'm pretty sure Jeremy peeked at the ultrasound while my eyes were closed).  I made the decision to wait to find out the sex of our baby because I didn't want to care about it.  Tons of mothers and fathers want a boy or a girl for a million different reasons.  I didn't want to feel strongly about it either way.  That was hard.
Because I did.
I just didn't know what I would do with a girl.  As a teacher, I related better to my boys (good thing because my classroom was 90% male).  I loved my girls, but it was more natural for me to build block towers and race cars and trains with my little boys.  Not that little girls can't do that, but it was generally my boys who wanted me to build them a huge train track.
But then I had Isla June.  And, just like I predicted, I didn't care. She was perfect.  And I felt so close to her because she was a little me (but also a whole lot of Jeremy, which helped them bond so quickly).
And now, almost two years later, I see so much of her little personality (which is still so much like us)
She loves to color 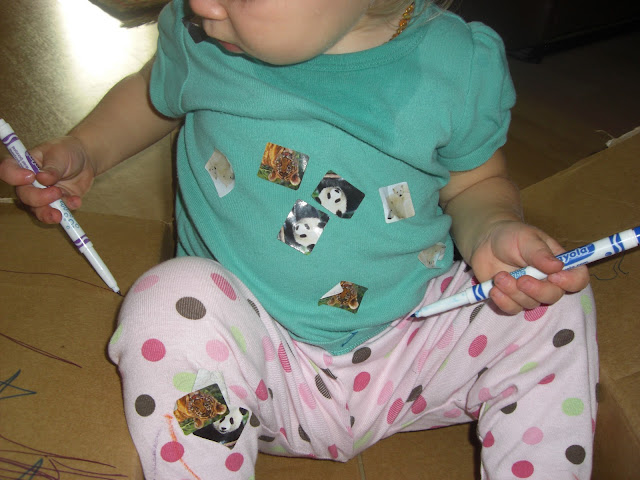 But, she's a daredevil on the slide. 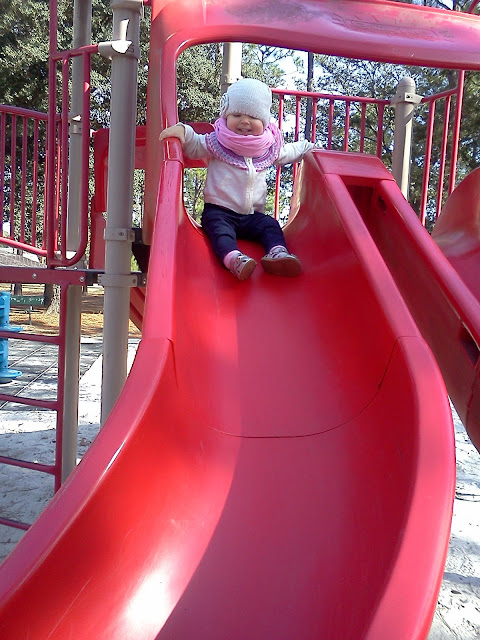 She loves her stuffed animals 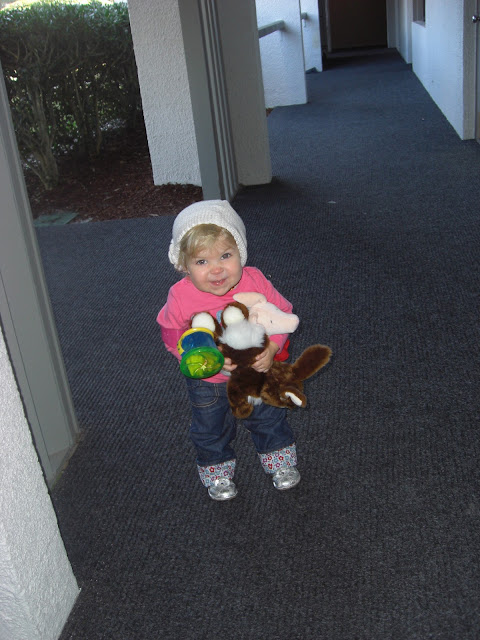 But loves to build towers just to crash them down. 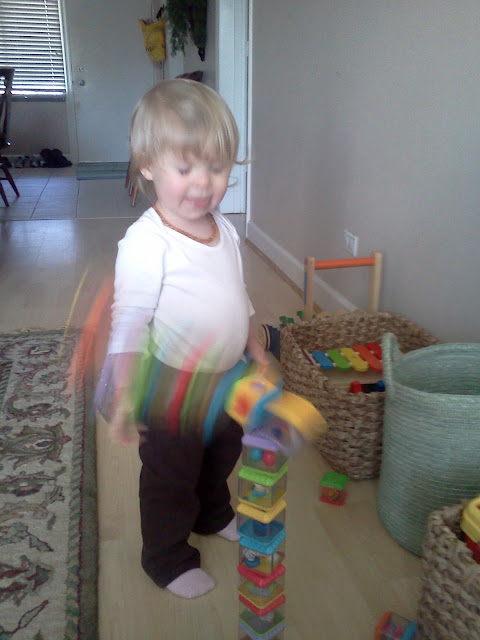 She is so fearless in the water 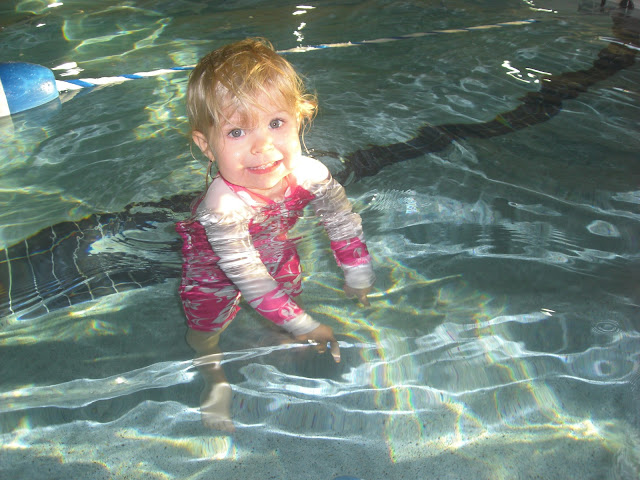 but loves to wear her tutus. 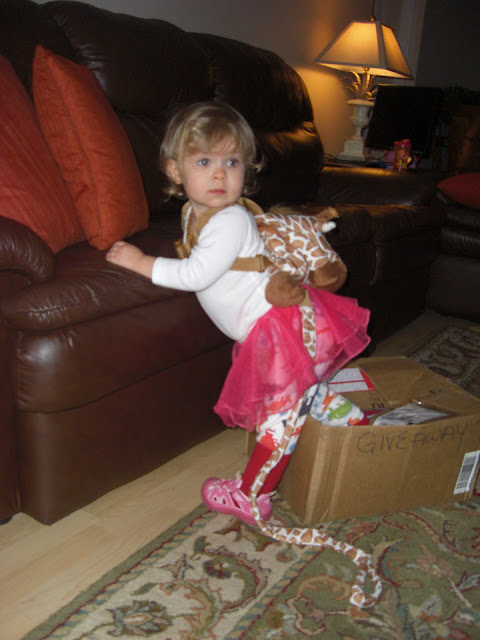 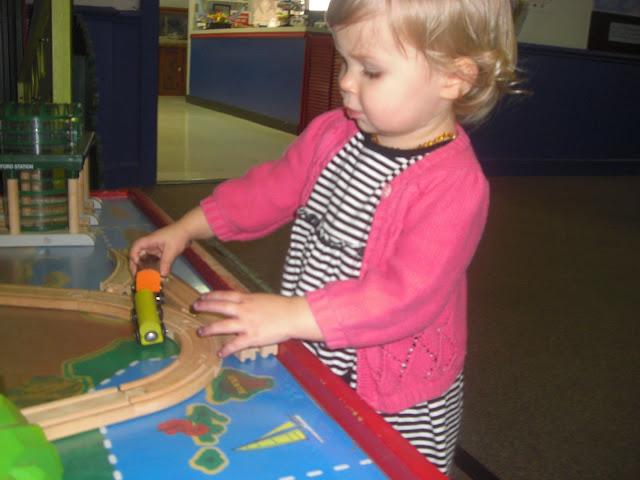 But, loves to talk on the phone! 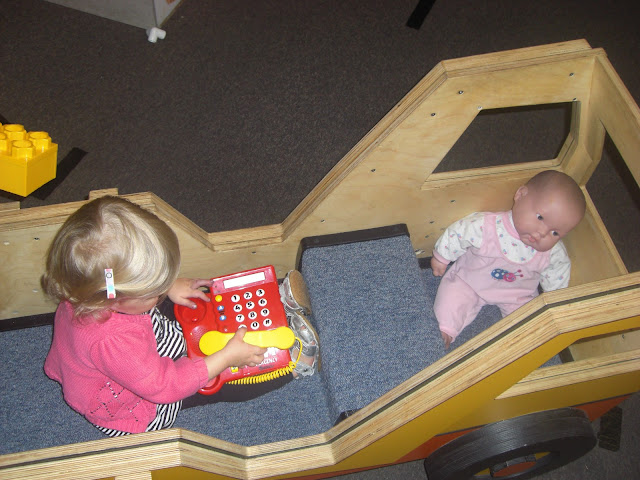 Dinosaurs are her new obsession 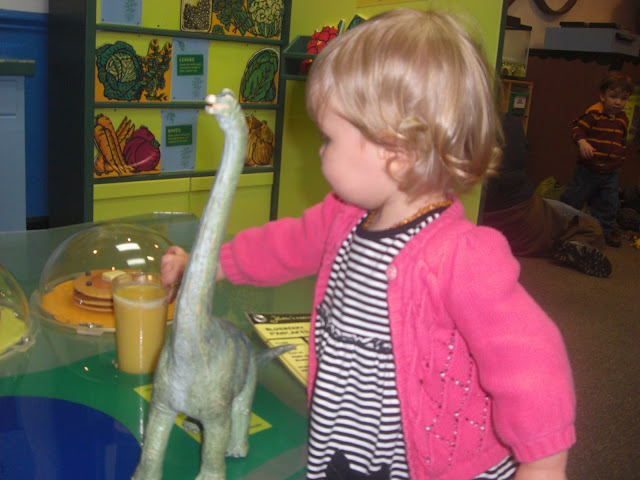 but, a baby doll will always have first place in her heart. 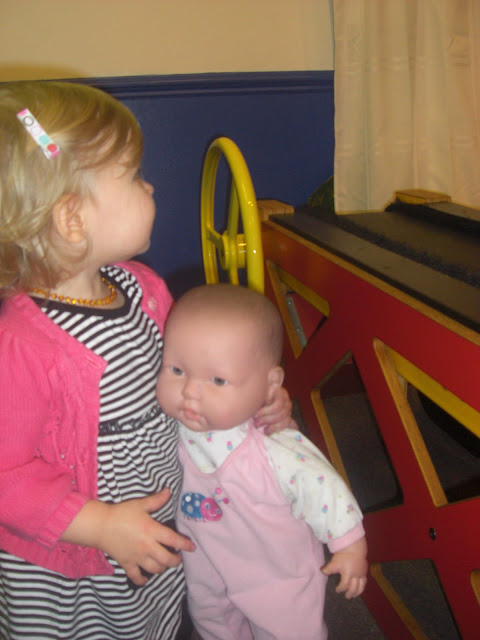 She's not just a girl, she's a Kid.  And she has so many interests.  That's what I love.  It's not about what little boys do or what little girls do, it's about learning and growing and experiencing.  I will probably try and avoid all of the princess stuff as much as I can, but if she finds it and she loves it, then I will love it too.  It's about what she loves and she needs.
And when she's a teenager?  Well, I'm going to do my best to show her how to be a strong, independent woman, but still hold true to the values that make us special.  We are a gender with an innate ability to nurture and care for others.  I want her to remember that; to be kind.
And, I want her to know that being a girl is special, because she truly can do anything.
P.S. don't forget to enter the Annie's Giveaway!
Posted by Meagan {Green Motherhood} at 12:59 PM