An Update in One Fell Swoop

Unlike my last pregnancy, I've done a terrible job keeping updates about the progress of this one.  I guess that's what happens when you're vomiting your brains out for 9 weeks.  It just becomes a game of survival.
But, here's the thing, I'm a second child.  My husband is a second child (and he then became a fourth child after his parents became guardians of his other two sisters).  So I have a very special place in my heart for this little one.  Because, I know what it's like to go through family photos and realize that there are half as many pictures of your childhood as there are of your older sibling's.
A life full of hand-me-down clothes.
yep, I get it.  And I've already started down this path without even realizing it.

Granted, if this little booger ever tries to give me a hard time about not documenting the first 23 weeks of this pregnancy, I'll gently remind him/her about the fact that s/he tried to kill me.

And that should be that.

Let's back up a few months and put some things on the table.  Jer and I very much planned this pregnancy.  (you hear that baby, we wanted you!  Feel better, now?)
We knew we wanted to have another little one, especially after seeing how much Isla June loves other children, especially babies.  And then I realized that my enforced timeline for allowing my uterus to be occupied again had come and gone.
Potty training.
Yup, that was done.  So I didn't have anymore excuses.
And hubs actually agreed.  crazy, I know.

So one day, we decided to try.  And that was that. 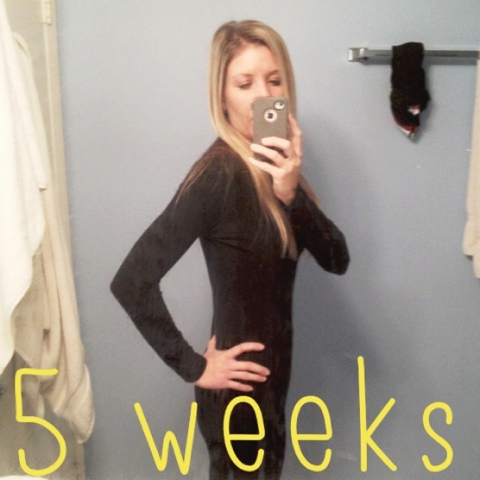 The first few weeks were great.  I was finishing up a 6 week boot camp/private training program and had my diet on track.  I thought that this pregnancy was going to be a breeze.
My first cravings were eggs and peppers.  That started at 4 weeks.
At 5 weeks I started getting a little tired.
And then at 6 weeks I started vomitting.  And it didn't stop for the next 8.

In the beginning it wasn't morning sickness persay, but more evening sickness.  Which was good considering that I was caring for 2 toddlers at the time.  But, at noon everyday, after one toddler went home, I attempted to feed my hungry little girl something that was completely non-odorous, bribe her to pretend to nap, and then retreated to my bed.
For the rest of the day.

Then, around 9 weeks, it became an all day thing.  I parented from the couch.
Let's just say there was a lot of book reading and lap snuggles.

And my toddler lived on Dora.  the shame. 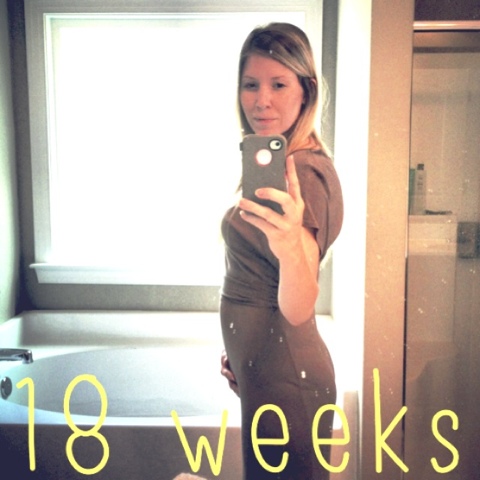 Thankfully, at 11 weeks, I had a little break and saw a small light at the end of the tunnel.
Ok,  it was only one day, but I was enough to remind me that I wasn't actually dying.

At 16 weeks I was only vomiting twice a week.

And then, at 20 weeks, I felt a little normal.  Not back to the old self normal, but a new normal.
A big round belly, achy body, climbing the stairs winds me kind of normal. 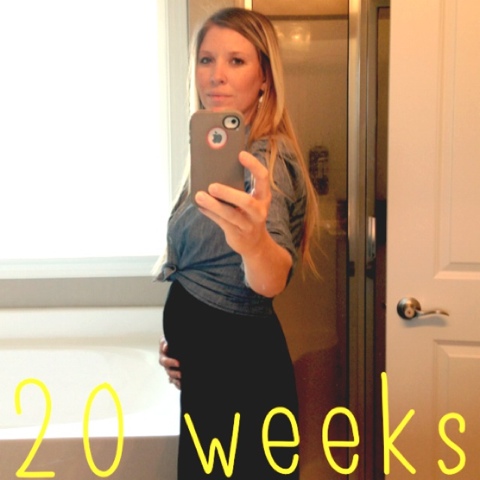 And, here we are now.
I'm feeling ok.  Second pregnancy's are a doozy.  Let's just get that out in the open.
I'll probably elaborate more on that later. 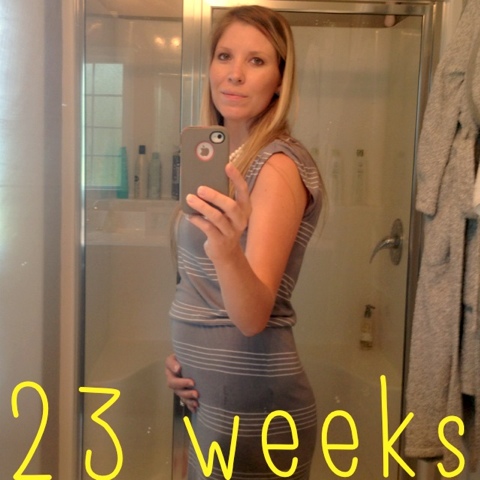 See baby?  I care about you, too.  I've just been too sick to tell you.

Posted by Meagan {Green Motherhood} at 10:16 AM